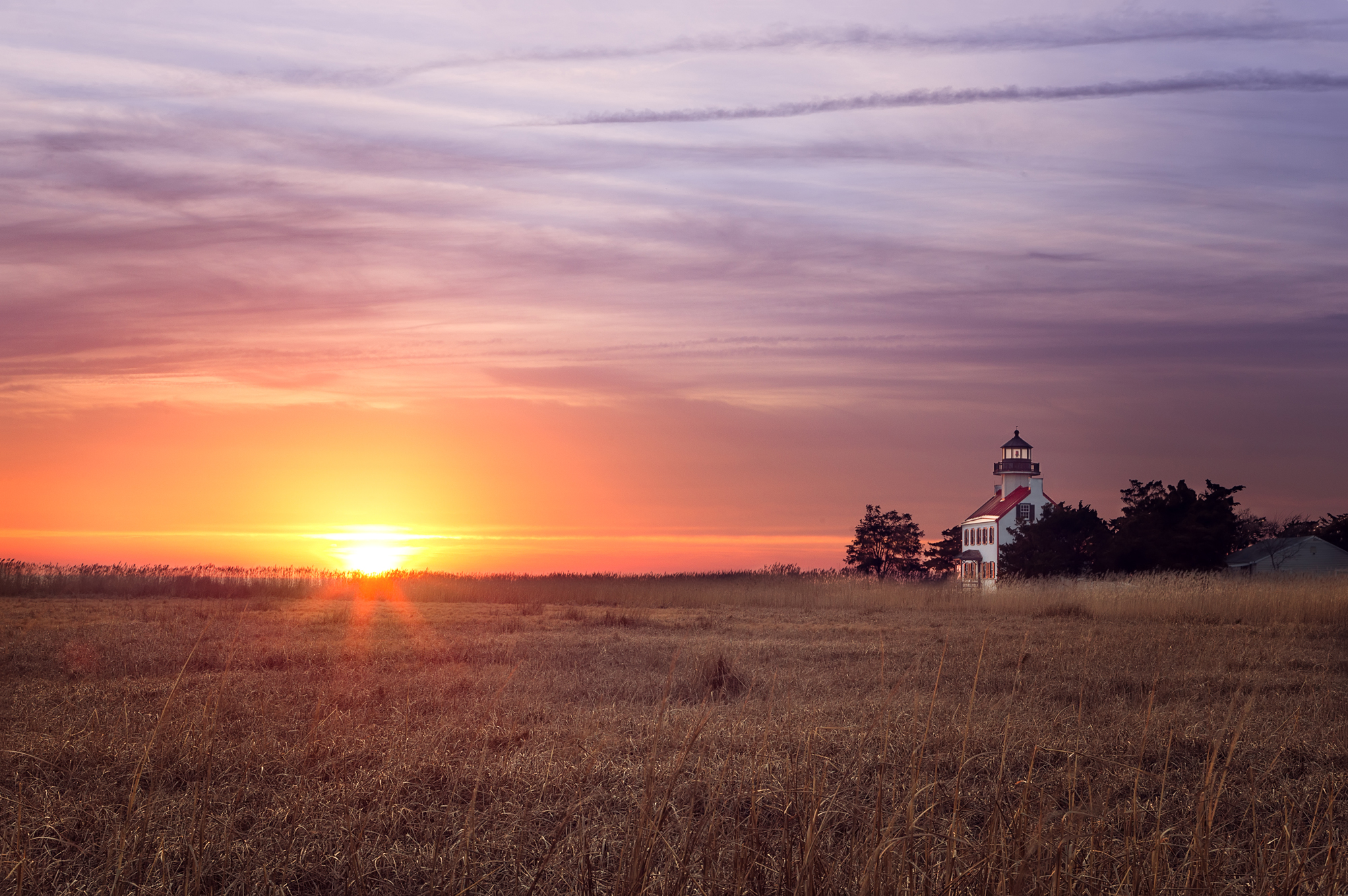 It was a surprise to me when I heard that there was a lighthouse in the Delaware Bay side of Southern New Jersey years ago.   Still to this day, I have to explain to people that yes, there is indeed a lighthouse tucked away in the marshes.  East Point Light was built in 1849 and is the second oldest in New Jersey, with only the Sandy Hook Light, which was built in 1764, being older.  To give some perspective of time, the first ocean oceangoing steamboat went from Hoboken, New Jersey, around the southern tip of New Jersey, and ended in Philadelphia.  Lighthouses played a crucial role in the days of seafaring. 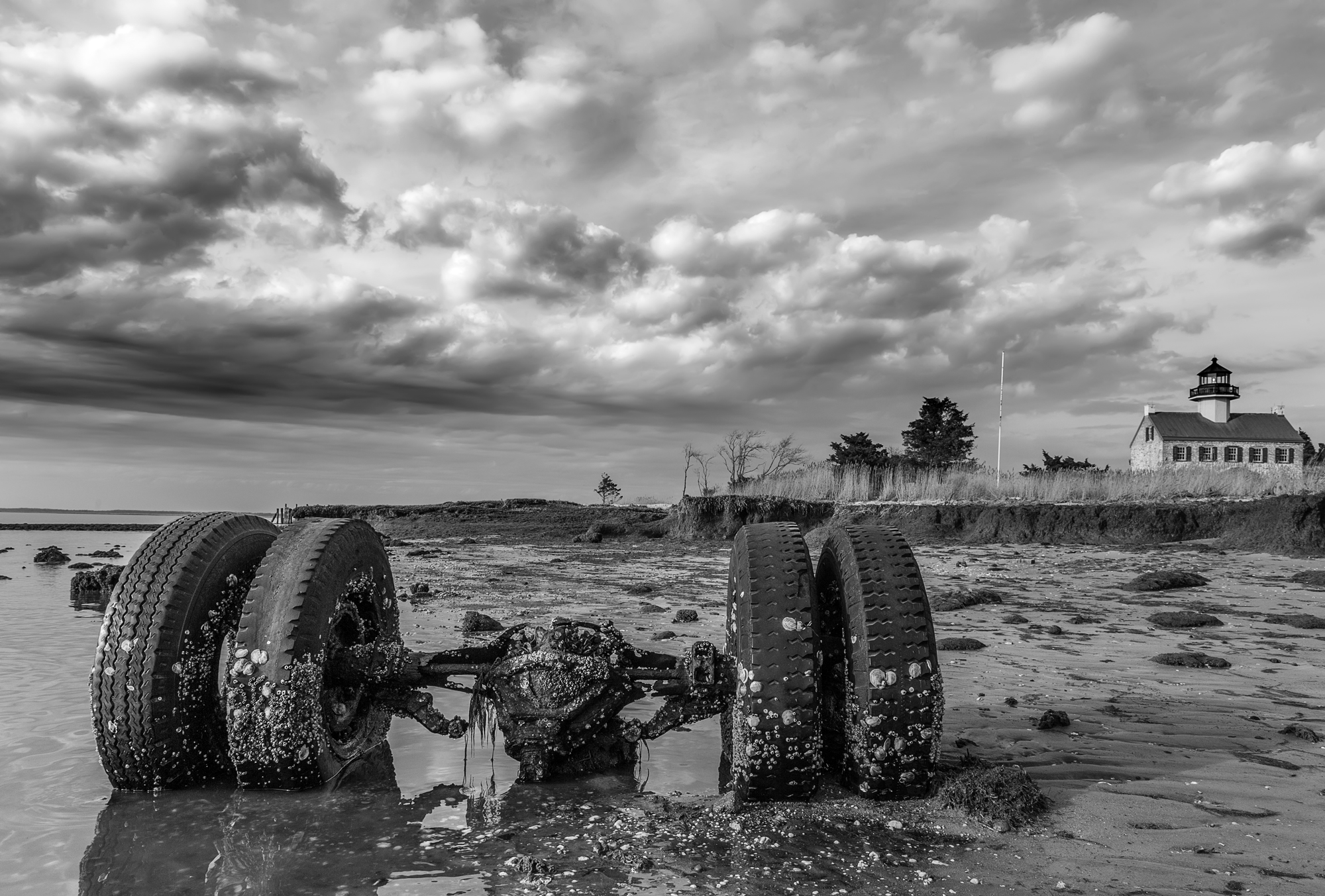 Don’t park your bus to watch the sunset, the tide will not wait for you to leave!

Upon my discovery of this lovely little lighthouse, I have returned to it often.   With each passing season, the light changes with it.  The protective marsh grasses grow flush with colors in the spring.  They may fade and blend more with the surrounding sand, but they still serve a purpose of holding the ground beneath them. 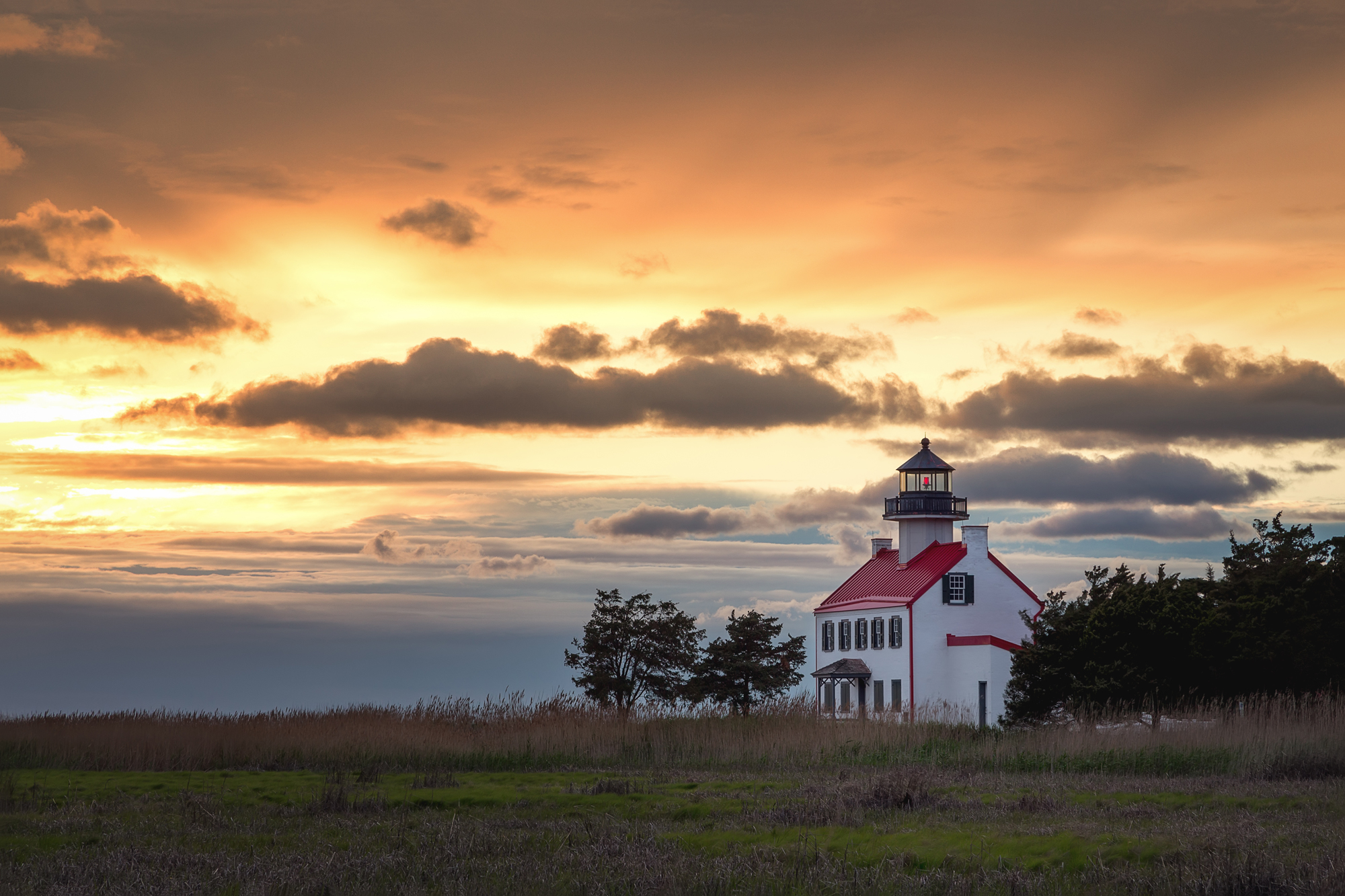 And that very ground that encompasses that little lighthouse is constantly in danger.  The mouth of the Delaware bay that East Point is nestled on, faces the increasing amounts of severe coastal storms.  With the two recent winter storms, so much sand has been eroded that water has made it into the basement and sat at the very steps leading inside. 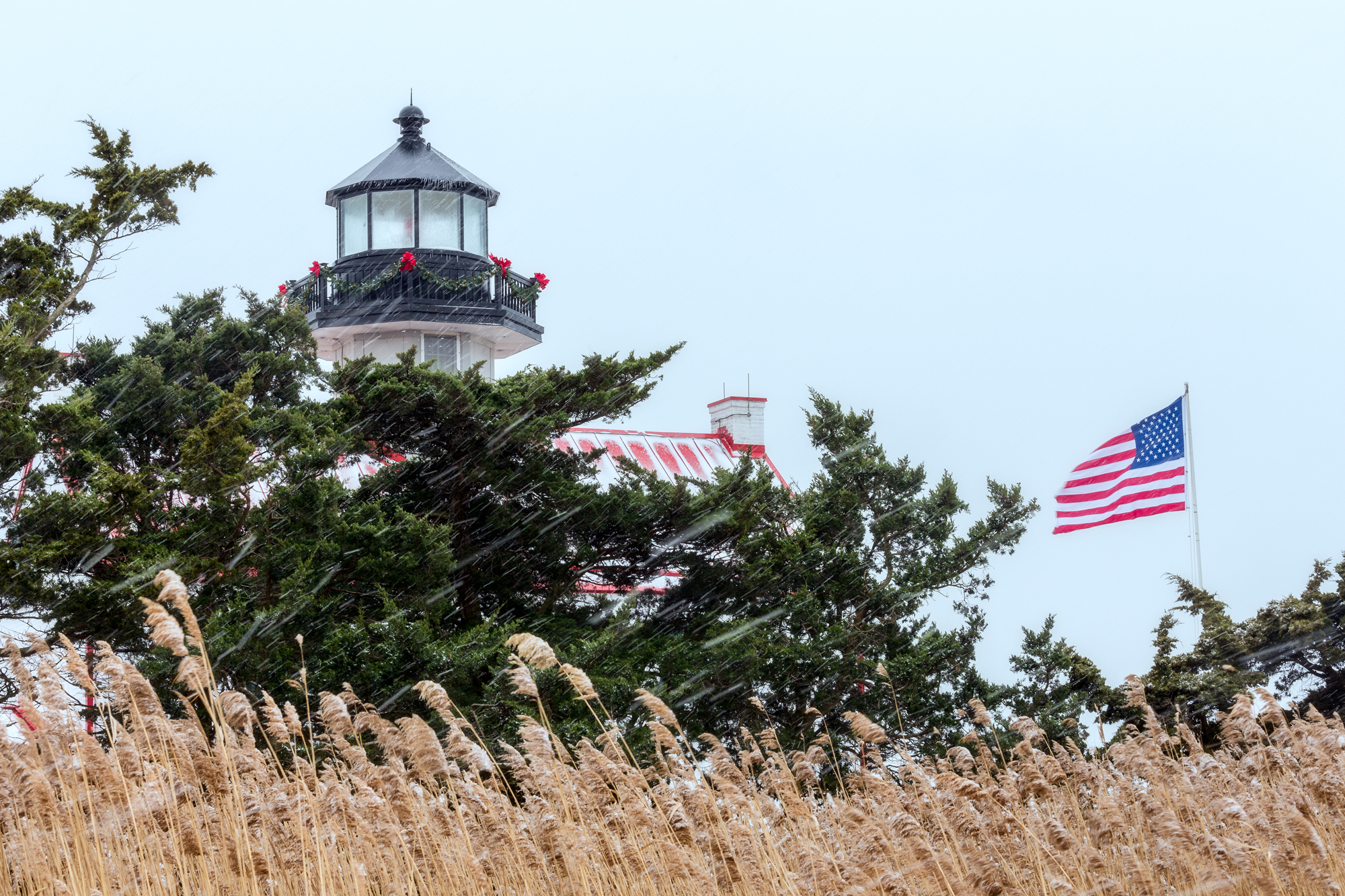 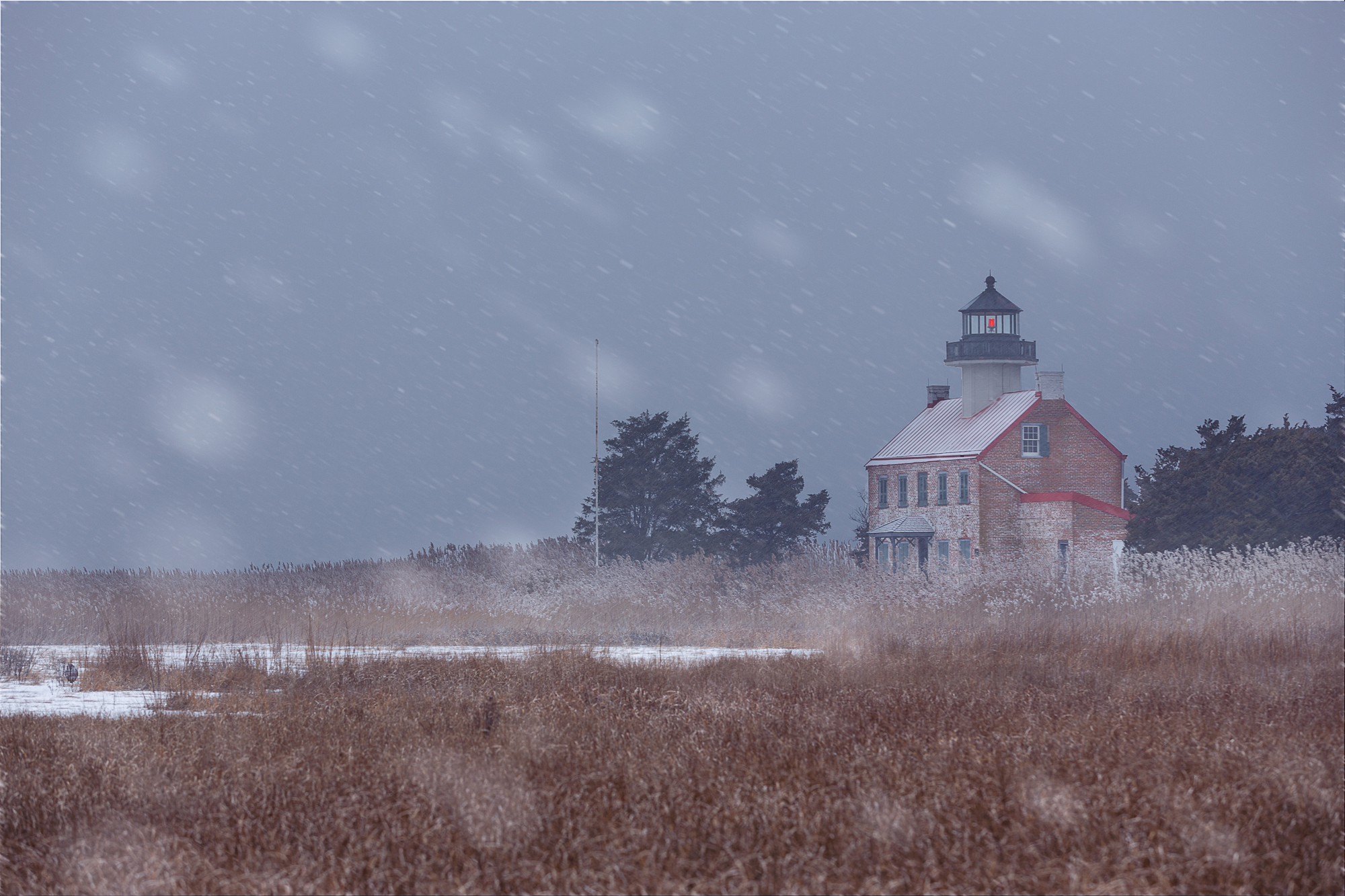 But where there’s light, there’s hope.   Over the weekend, volunteers gathered here, picked up shovels and pitched in to help rebuild.  Permission was granted to build up a wall with sandbags which should help in the short term.  Hopefully the state pitches in and the long term, and solid wall or wave breaker system gets installed.  It really is a race against time and mother nature, both of which will not wait for politics. 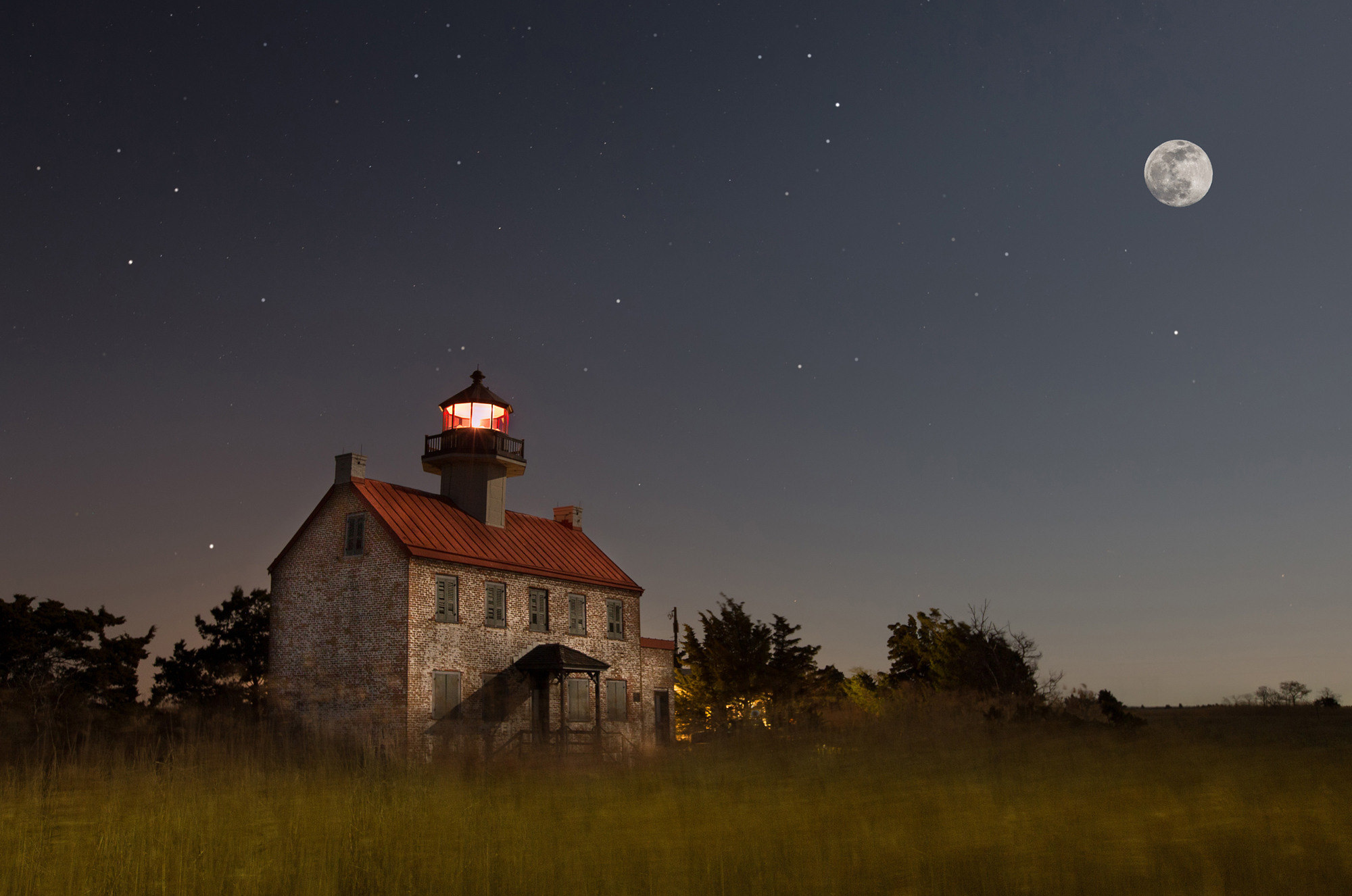 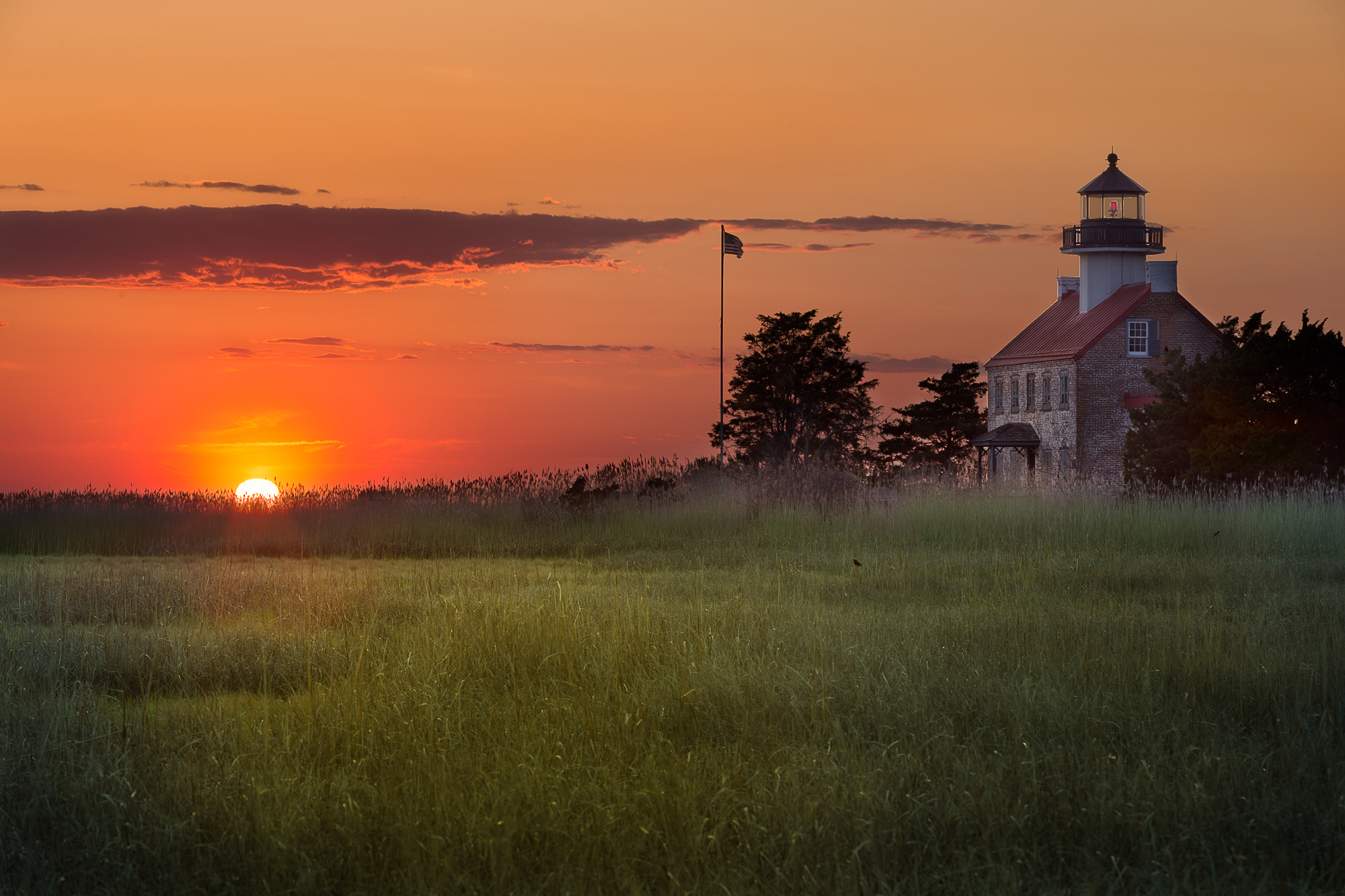 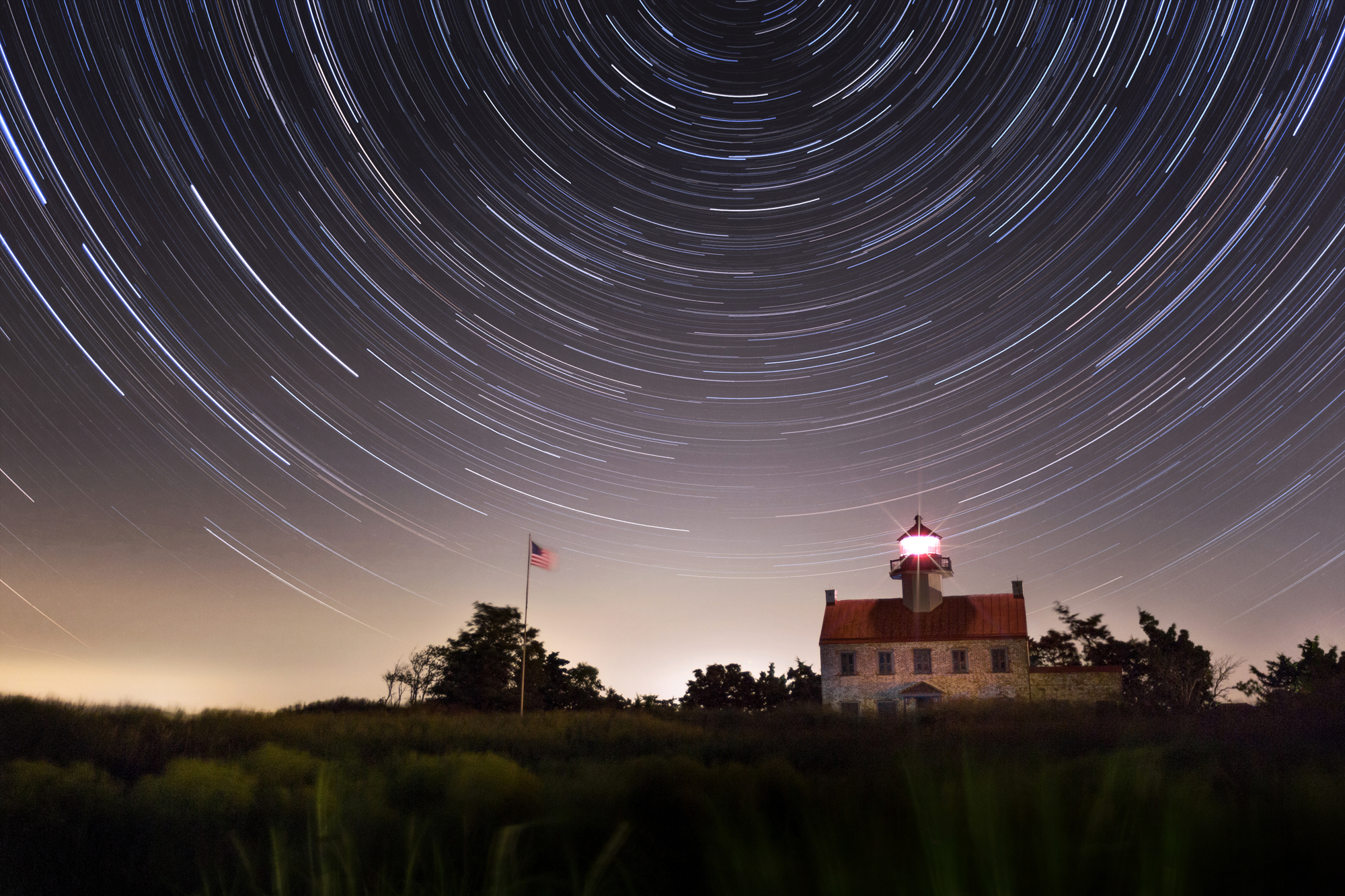 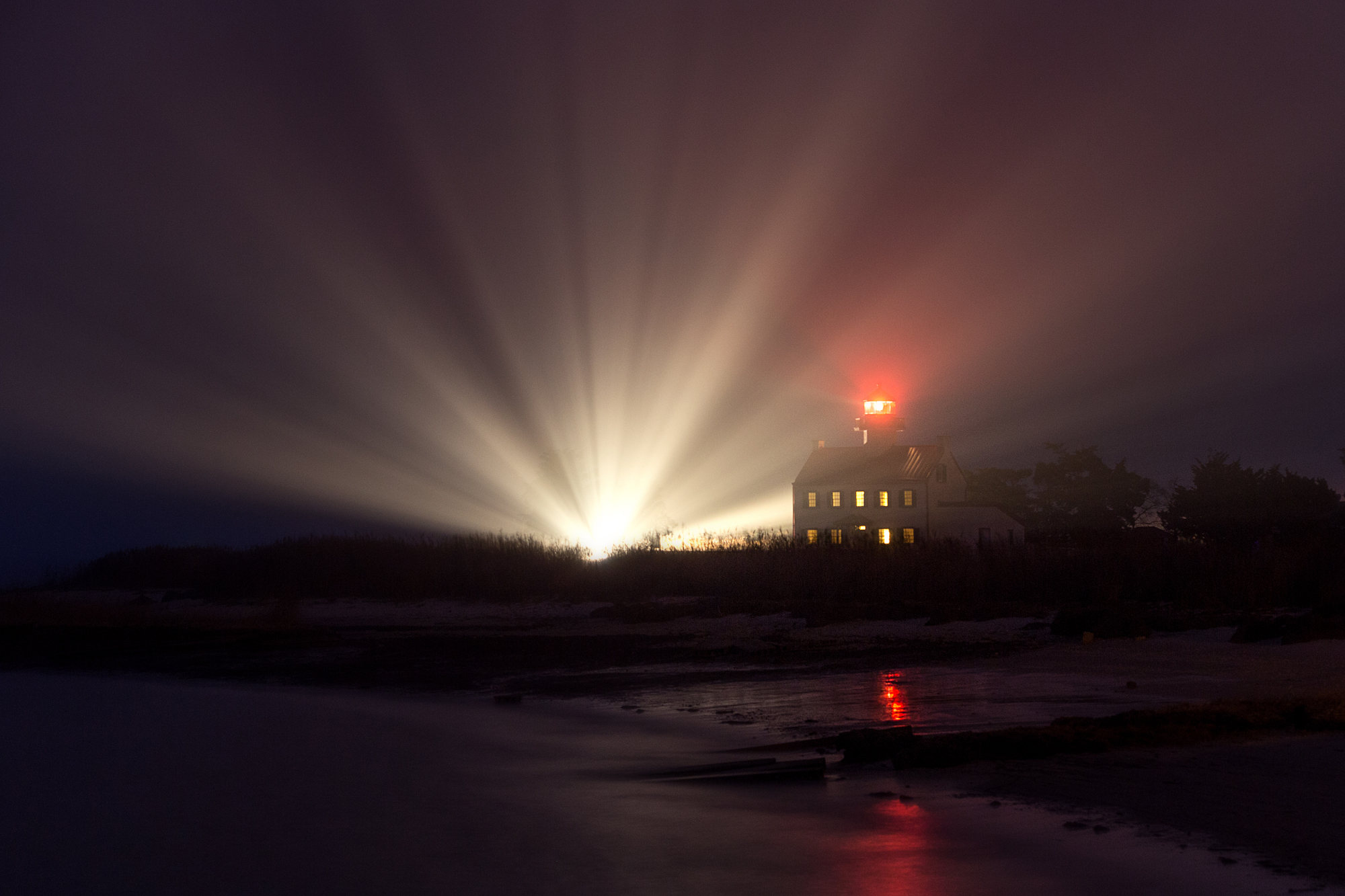 It’s survived, nor’easters, hurricanes, rising tides, and even a fire.  I do hope this historic building is around for a long time to come.